Nagasaki is a Japanese city located on the island of Kyushu in the archipelago of Japan. It is famous around the world for being the target of the second nuclear attack in human history. On August 9, 1945, during World War II, the United States dropped an atomic bomb on the city, killing approximately 74,000 people. 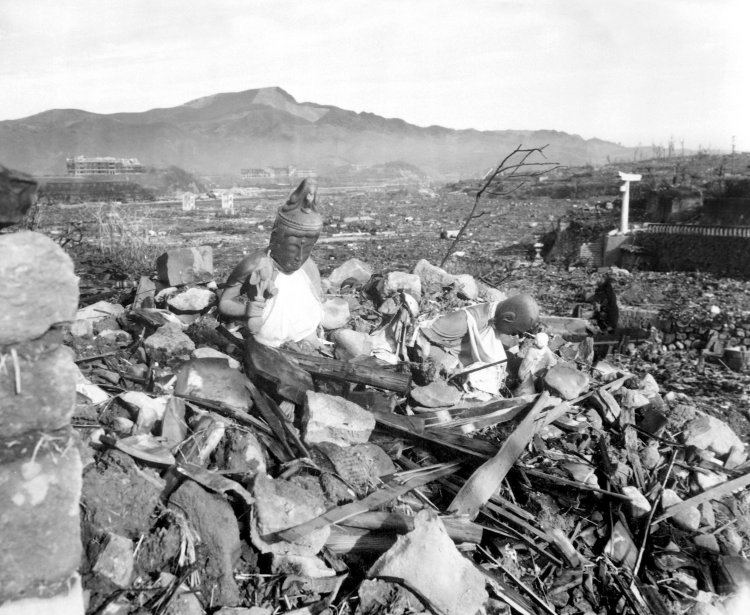 Nagasaki is a Japanese city located on the island of Kyushu in the archipelago of Japan. It is famous around the world for being the target of the second nuclear attack in human history. On August 9, 1945, during World War II, the United States dropped an atomic bomb on the city, killing approximately 74,000 people.

Before the attack, Nagasaki was a city of about 240,000 people and had a strong industrial presence, with a particular specialization in naval production. The bomb, called "Fat Man," exploded about 500 meters in the air and caused a massive explosion, destroying much of the city. Most of the victims died immediately due to the explosion, while others died in the weeks and months following due to injuries and radiation.

The government of the United States has claimed that the goal of the attack was to force Japan to surrender and to avoid the need for a land invasion of the country, which could have caused thousands of casualties among soldiers and civilians. However, the nuclear attack has been highly controversial around the world and has raised concerns about the use of nuclear weapons.

After the attack, Nagasaki was rebuilt and is now a thriving and lively city once again. However, the city is also known as a symbol of peace, and every year on August 9, the "Nagasaki Peace Day" is celebrated in memory of the victims of the attack. Nagasaki is also home to a major peace and nuclear disarmament research center that promotes non-proliferation and nuclear disarmament internationally.

the story of hiroshima

Because chocolate is smooth and compact but melts in your... 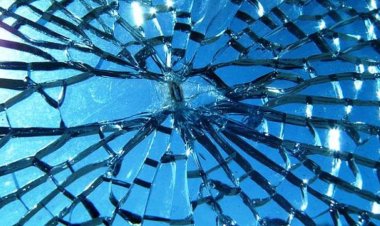 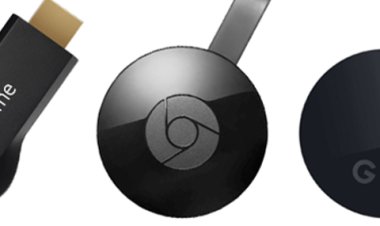 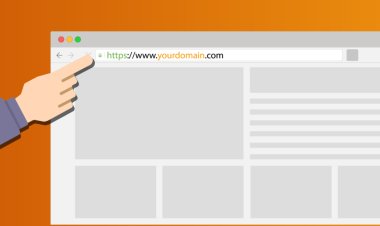 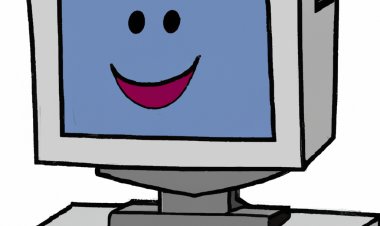 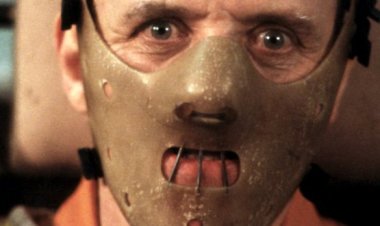 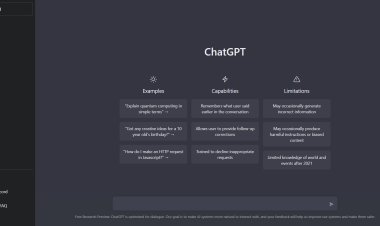 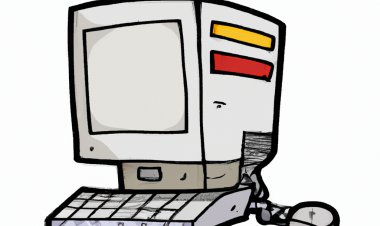 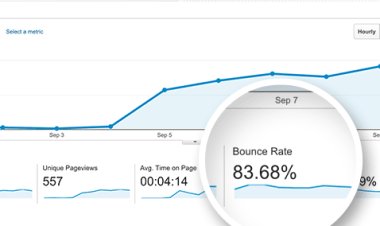